Some consider a hole-in-one to be the holy grail of golf.  The idea of trying to hit a 1.68 inch diameter golf ball 150 yards into a 4.25 inch diameter hole with an implement  very poorly designed for the task does indeed seem an impossibility.  The quoted odds for an amateur achieving this are a rather daunting 12,500 to one although clearly ability is a factor as the odds drop to around 3,000 to one for tour pros.

Whilst many great players have never achieved this feat in a lifetime of golf, there are people who have made it seem surprisingly easy.  62 year old Unni Haskell from Norway for example, took a few golf lessons after she moved to St Petersburg, Florida.  Convinced she had more or less mastered the game, she decided it was time she went on an actual golf course.  Carefully selecting driver for the 100 yard hole, she took dead aim, launched the ball a massive 75 yards through the air, and watched as the first ball she had ever struck on a golf course bounced and dribbled the remaining 25 yards straight into the hole, thereby pretty much proving that she had!

Length is not an issue either as proved by Mike Crean who holed out from 517 yards in Denver Colorado.  At over 5000 feet in elevation he was clearly getting some assistance from the thin air, but even so an impressive bash.

Age also does not seem to be an excuse for failure as demonstrated by both Jake Paine who scored his first at the tender age of 3, and Harold Stilson who had the pleasure of writing 1 on his scorecard at a youthful 101.

Some people have made quite a habit of it such as Norman Manley who claims 59 aces, or the pro Mancil Davis who has a very well documented 51 to his name.  I imagine the golf club bar is packed with hopefuls every time they come in from a round, expecting the traditional free drink.

Golf Society Holes in One

With the number of players who have been Golf Society members over the years, you would expect that we have clocked up a few to our credit if only on the “monkeys and typewriters principle” (if you give enough monkeys enough typewriters one of them will eventually type out the complete works of Shakespeare).  After a bit of research it does appear that this is indeed the case.

Sadly our Chairman Phil Head has not to date made an ace, although he has achieved the far more difficult task of an Albatross, ie a 2 on a par 5 which he achieved at the 10th hole on Phuket Country Club.  The odds quoted on this feat are around 6 million to one which makes a hole in one seem like child’s play.  What is he waiting for?

The same is true for another of our top golfers Jonny Brock who despite having no fewer than 2 Albatrosses at Hindhead Golf Club in Surrey still has not achieved the comparatively simple task of a hole in one.

I am sure there are many more, but below are details of the 26 aces by 14 GS members that I am aware of:- 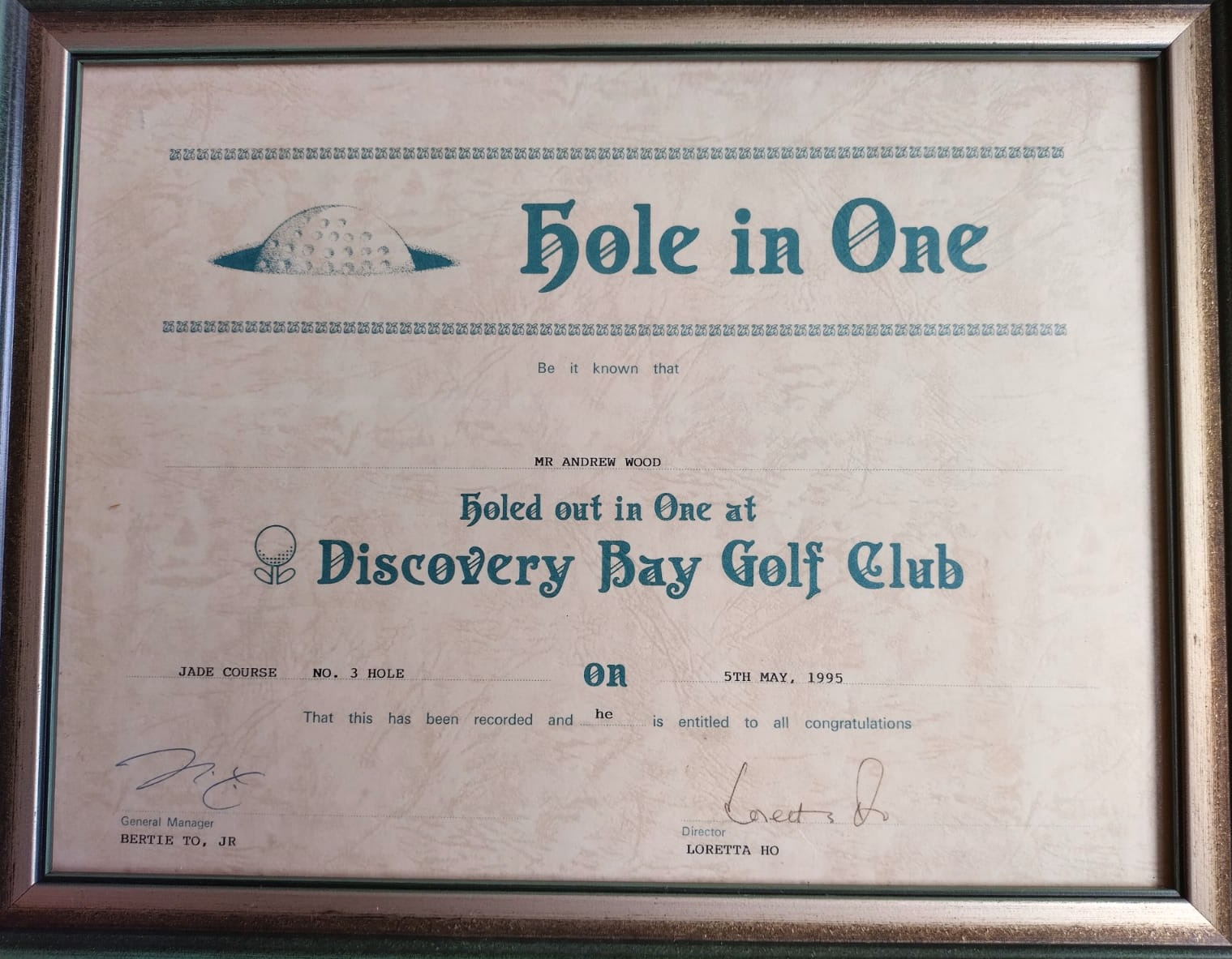 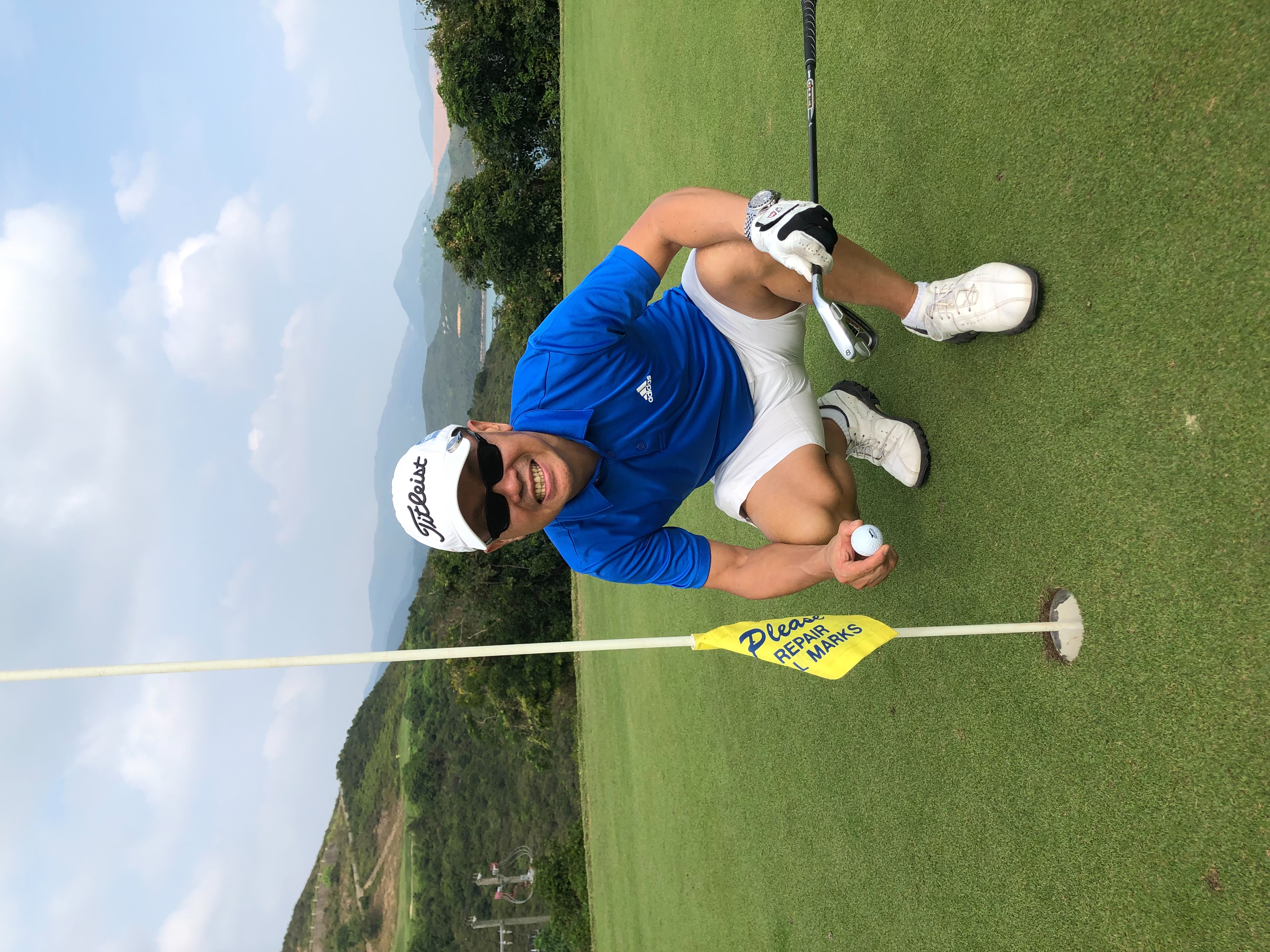 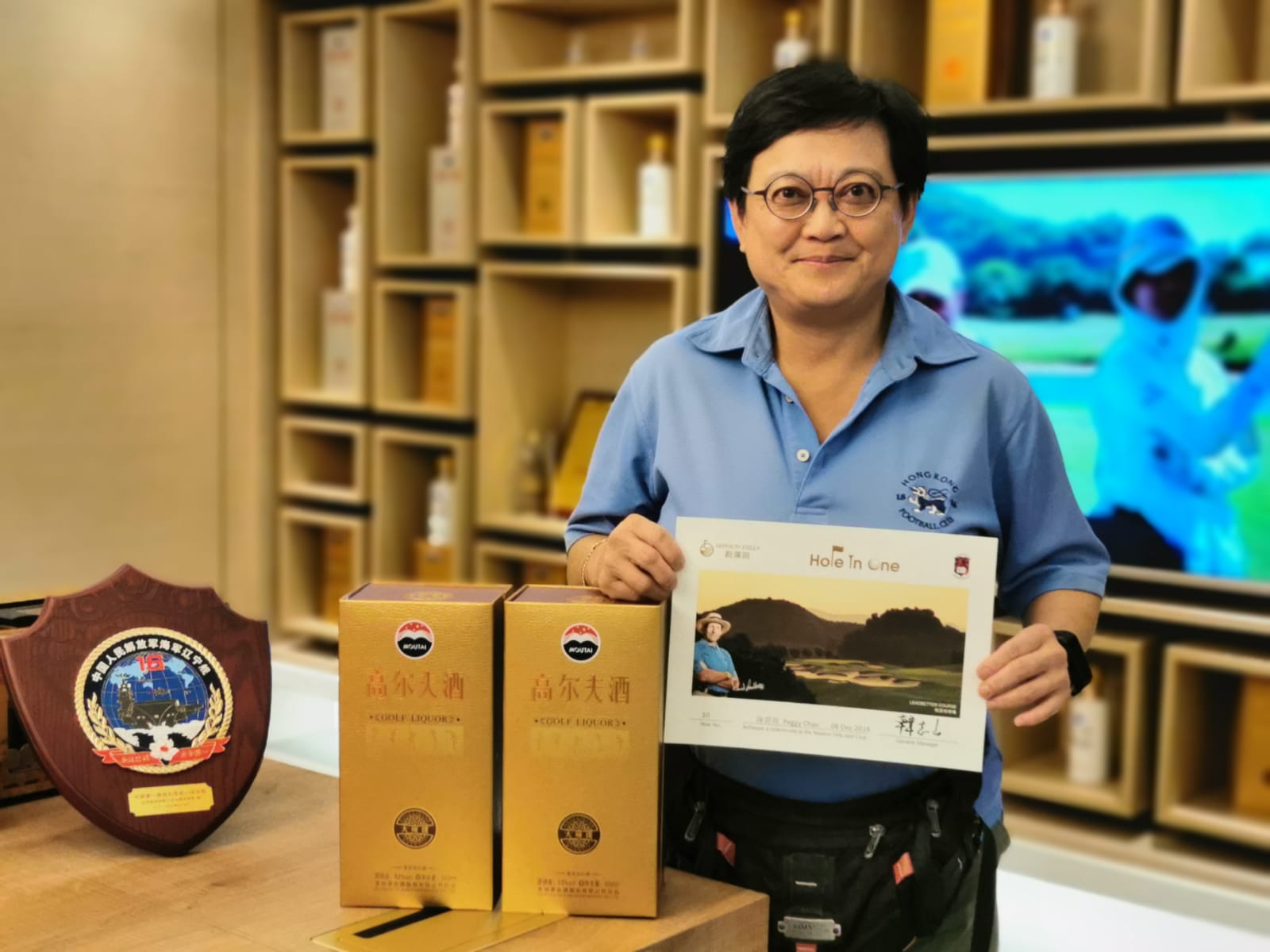 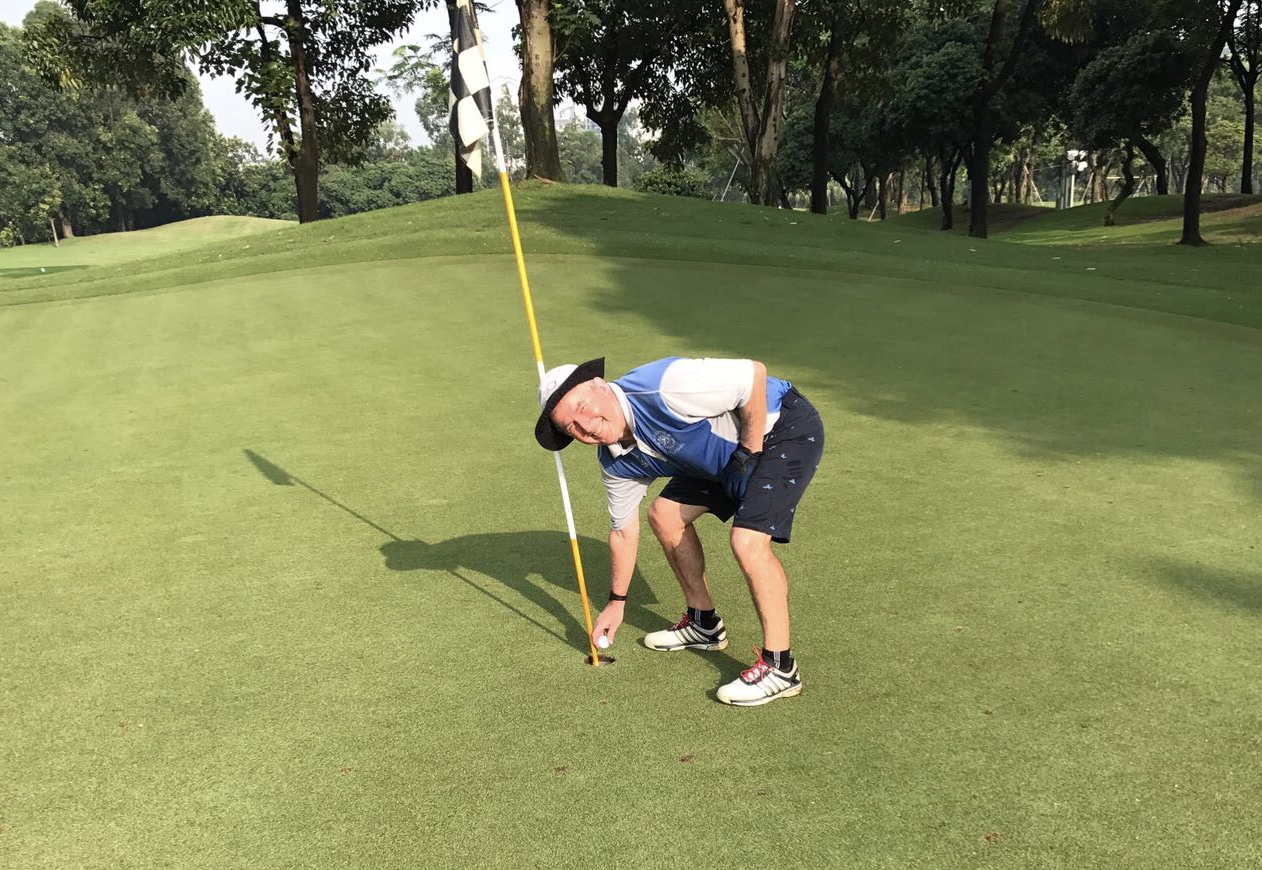 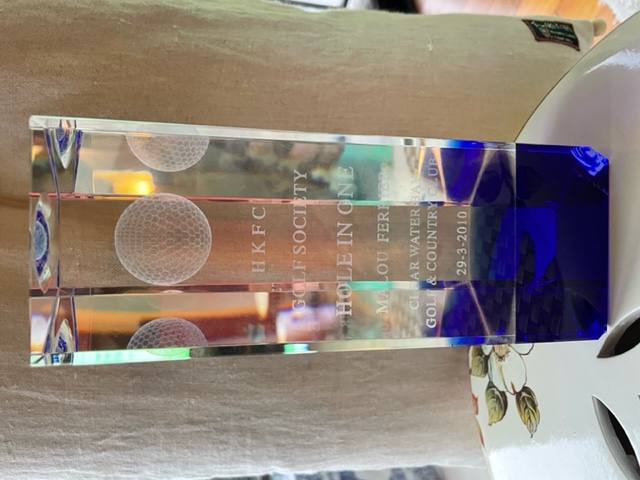 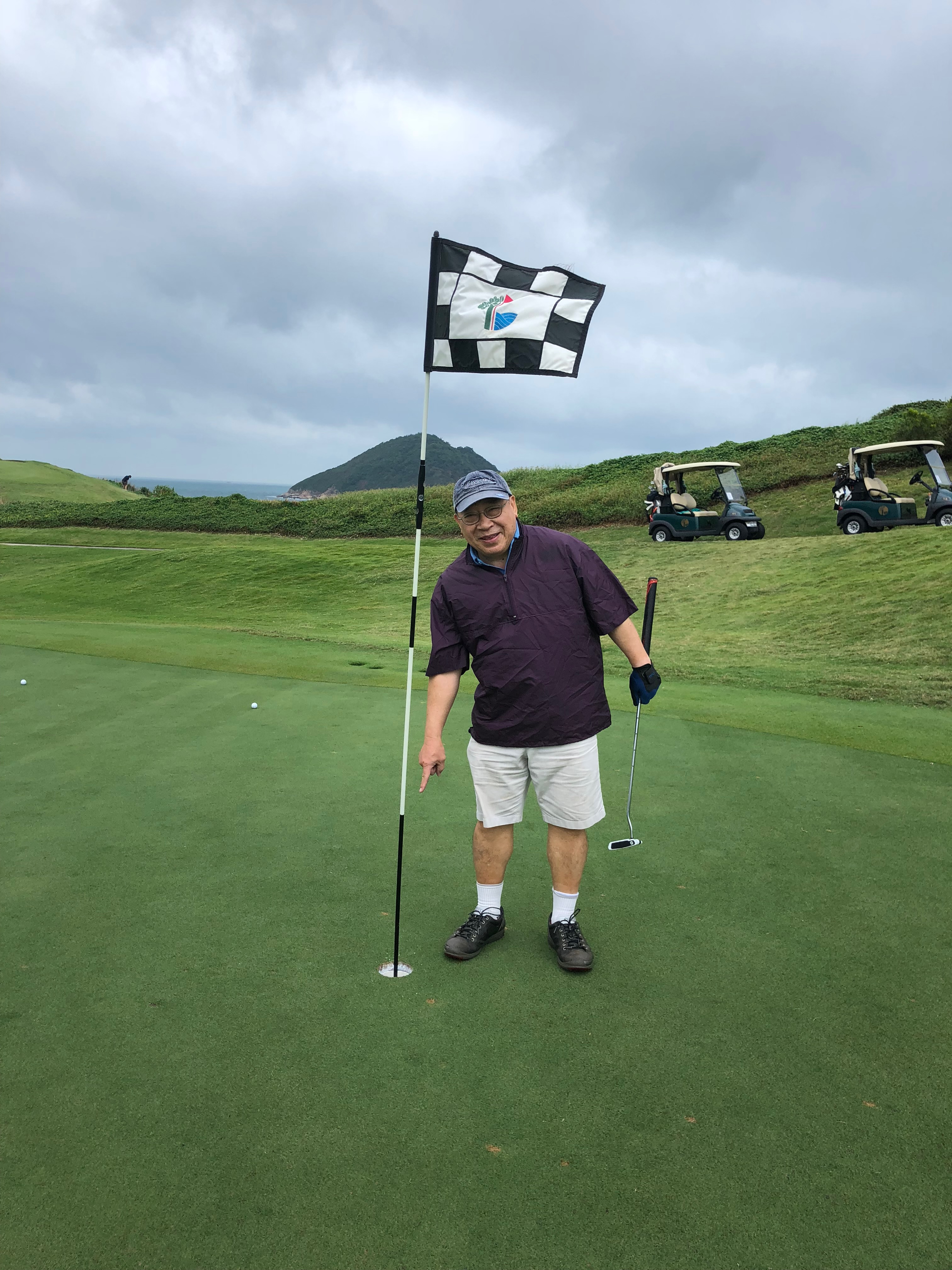 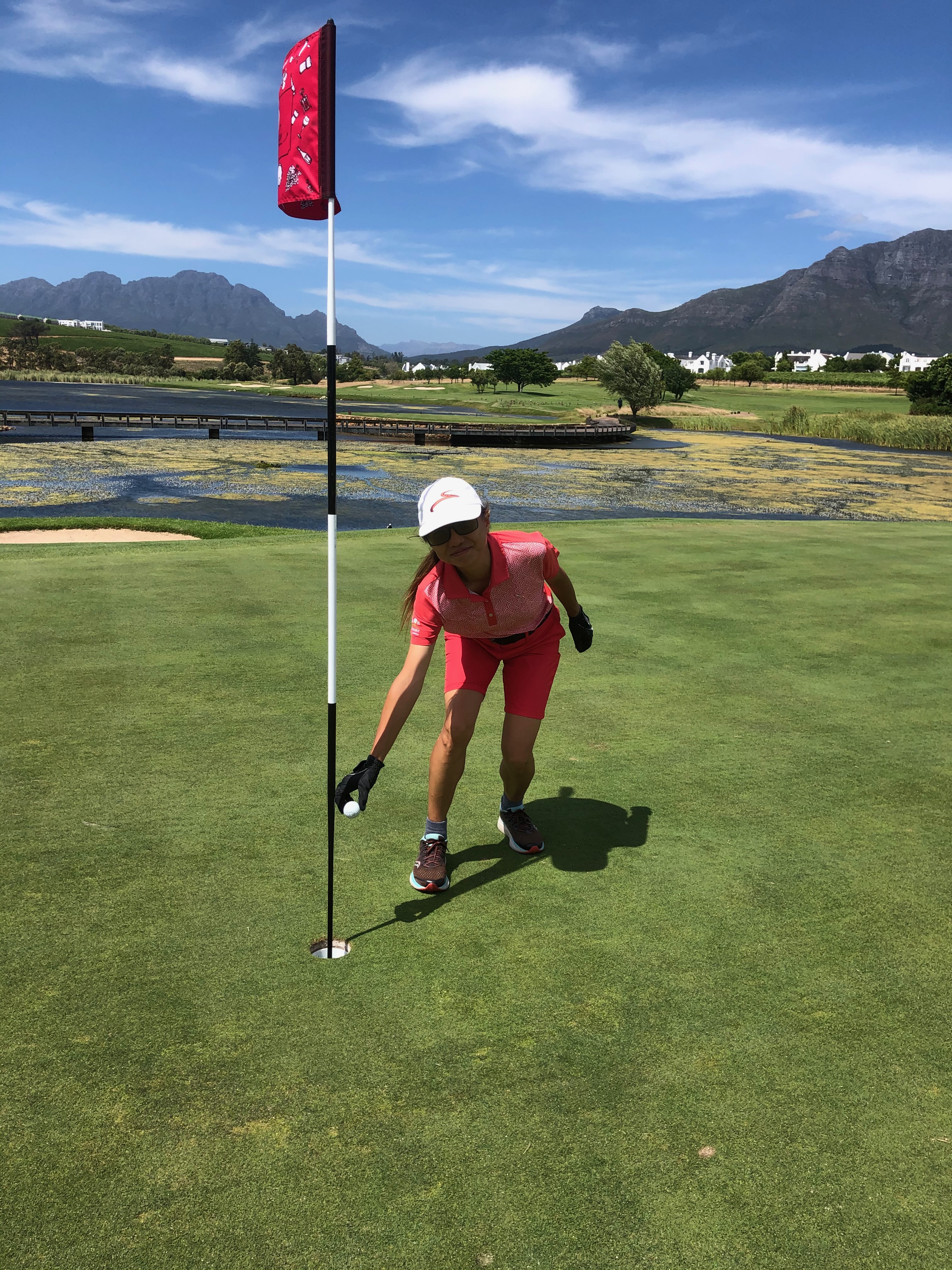 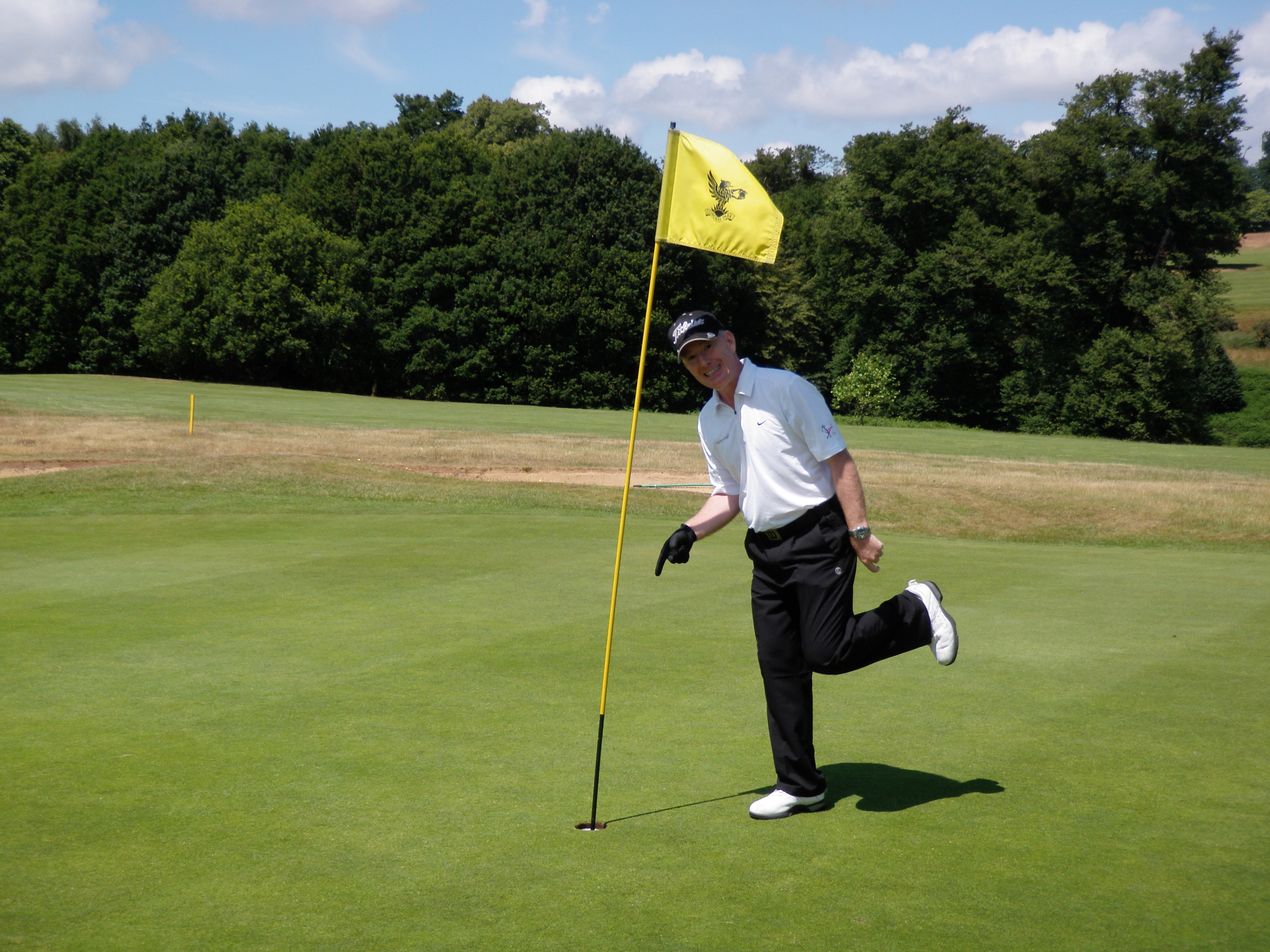 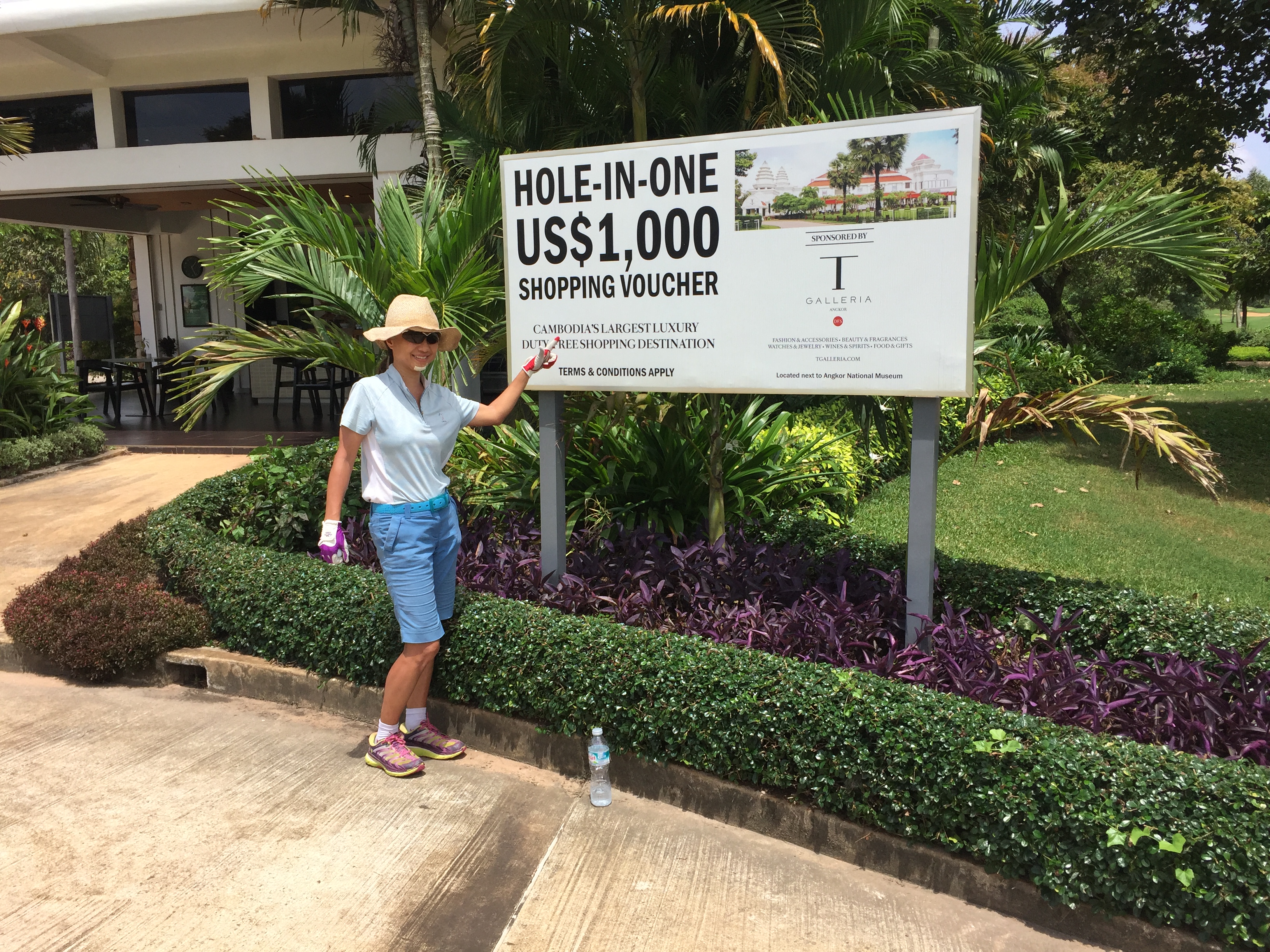